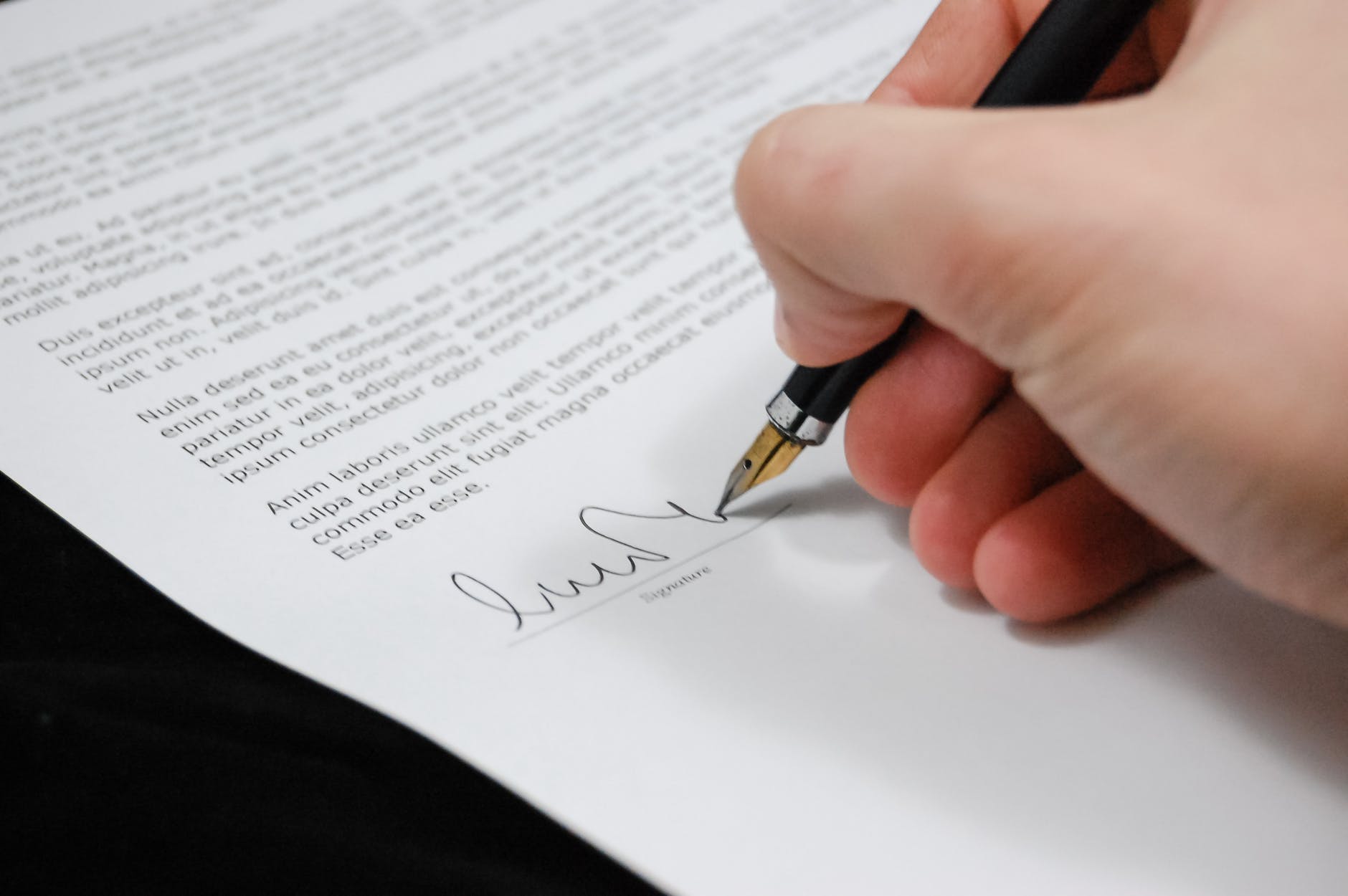 In recent years, more and more of us in Europe have called for an investigation into the illicit practices observed in intercountry adoption for several decades.

Indeed, today, it is clear that:

1 / In view of the difficulties encountered by adoptees in obtaining information on their origins, despite the right to access information which is supposedly a fundamental right ;

2 / In view of the growing number of adoptees living in European Union countries who discover that their international adoption has been the subject of illegal practices (falsified documents, erroneous accounts, child trafficking, kidnappings, false contentment’s, etc.) and some of whom find, against all odds, their biological family;

3 / In regard to the administrative wandering faced by adoptees whose official documents have been falsified (invalidation of an administrative act such as a marriage, for lack of compliant documents, refused citizenship, etc.);

4 / Given the positioning of certain member states of the European Union such as Sweden or the Netherlands, having recognized their systemic failings and their laxity;

5 / Finally, given the growing number of adoptees initiating legal proceedings in the context of their presumed illegal adoption, it appears that all receiving countries and countries of origin are concerned. As proof, more and more cases in France, Sweden, Belgium, the Netherlands, report proven irregularities, in particular for people adopted in Mali, Brazil, Peru, Guatemala, Sri Lanka, but also in the Democratic Republic of Congo, Ethiopia, India, Haiti, Colombia and even Madagascar, and many other countries…;

We therefore hope that light will be shed on these illicit practices, which have been denounced for several years and which continue today. Far from being isolated cases, the growing number of cases brought to the attention of the media, politicians and justice attests to the extent of these facts which beyond the heavy consequences on the lives of adoptees today undermines the dignity and integrity of adoptees by violating the fundamental rights of the child.

OUR DEMAND: We, adoptees from all countries, ask the European Parliament for a commission of inquiry so that the illegal practices in intercountry adoption since the 1950s in all the countries of the European Union are noted and recognized.